Are they any good movies to watch anymore?

As a movie lover myself when I went out to look for some good movies to watch I found them very sparse and difficult to find. Thankfully there are still some very good movies produced, you just need to know where to look.
The following movies are edifying and I would not hesitate to show to anyone within the church or family. Most Dvds can be found here VisionVideo.com 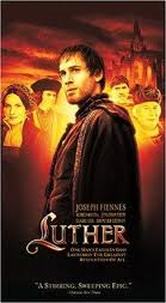 Luther 2003
A fantastic well made movie about Martin Luther. If you aren't familiar with Luther this is a great place to start. It is surprising to see the gospel message so clearly preached in a hollywood movie. Not to mention giving a glimpse of a the monumental event of the reformation. If only they would make more like it. Acting is fantastic, sets are amazing. What you'd expect with a Hollywood budget. I wish I had caught this in the theaters. One of my favorites. 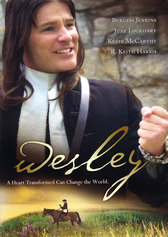 Wesley
Another well known within christian readers with a rather fascinating story on how he came to Christ. It's a bit slow but is still well worth it in the end. Acting is good though it's not Hollywood quality. 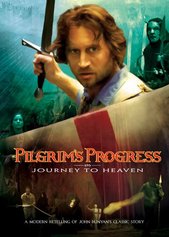 Pilgrim's progress
My very first christian ordered dvd which is still close to my heart. This movie is fantastic. The only thing better I would say is the book. My only complaint would be that it should be longer. The producer's does it's best to include as many main points of the book in 103 mins as it can.  A classic by John Bunyan captured on dvd. 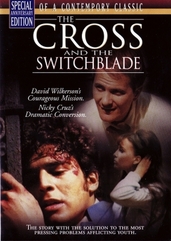 The Cross and the Switchblade

Great story about an evangelist who decides to leave the comforts of home to go preach the gospel to drug infested, gang dominated streets of New York. My only complaint would be their choice of music in dramatic scenes. I find the corny music doesn't fit the seriousness of some events in the movie. It has aged a little but none the less very good movie. Worth a watch. Based on true events. 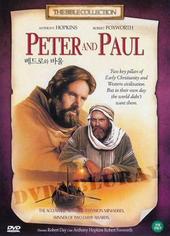 Peter and Paul
Anthony Hopkins plays as Paul in this wonderfully made movie. The story attempts to dramatize and recreate the events of  acts from Paul and Peter's perspective. I'm not sure if everything in this movie is historically correct but still great movie. With a grade A actor and fantastic story need I say more? 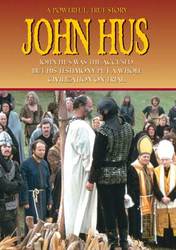 John Hus
Poor old John Hus. One of the forgotten reformers and now one with a sadly dated movie. The story of John Hus is a great one. Fighting for reform from within the catholic church like his future counter part Luther. I'm not sure whether it's just old and that's why it a bit poorly done or it old and poorly done. It is bearable to get a first look at the reformer for a movie that's only 55 mins long. I think a remake is in order. 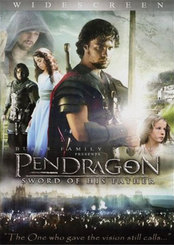 Pendragon: Sword Of His Father
I'm not sure where to start with this one. The movie has great high morals, honor, duty and talks about faith is Christ. It is well made for an independent Christian movie. That being said. I found the acting to be terrible. I found the characters difficult to believe and hard to relate to. I think this had lots of potential but needed better actors. 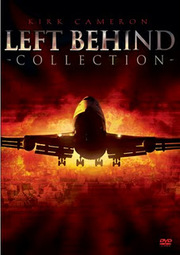 Left Behind Series
A fictional based movie on the rapture of the church. What would the world do after all the christians were taken off earth? How would it play out? What about the rise of the anti-christ? Very entertaining and well done look at how some believe it would could play out. Acting is quite decent and scenes are well done. My favorite was the first movie. If you don't like the first movie you probably won't enjoy the rest. Good watch. 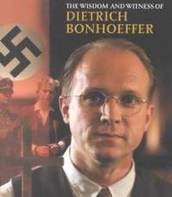 Bonhoffer
Well made movie about about a German clergymen actively opposing Hitler and the Nazis. The movie is entertaining though questionable at times. One point especially is his decision to marry a woman 20 some odd years younger than him. Also his reasoning also is a bit odd. Still he profess' Christ and even witness' to his prison guard as well as his fellow prisoner. The gospel isn't entirely clear in it and may leave some more confused than others in the end. I've seen better. 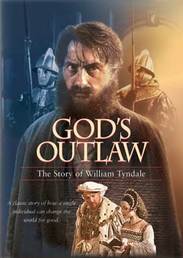 The title says it all. The english reformer William could also be known as the English counter  part to Martin Luther. Inspired by Luther who brought the bible into german for lay people alike Tyndale wanted to do the same for his fellow countrymen to which he succeeded at the price of his life. Though old the movie is well acted and a pleasure to watch. I'm secretly hoping they'll remake this like they did Luther. 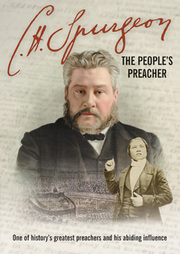 A Docu-drama about the famed "Prince of preachers". The movie gives more or less a snap shot of this great reformed-baptist preacher to which we still owe a lot to today for his works. My personal historical hero and well worth the watch. If you'd like to know more about Spurgeon's life I recommend this book. "The Forgotten Spurgeon - Ian Murray." 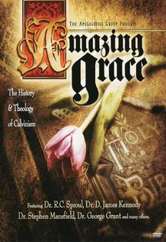 As a previous Arminian this dvd was simply an amazing eye opener for me. I came in with my own agenda and still this dvd was fantastic. If you want to learn anything about Calvinism, the debate and how it relates to today's on going feud look no further. This 4 hour documentary is superbly made. High quality and very edifying. 5 stars in my book.